What Is a Mixed Flow Pump?

What is a Mixed flow pump? 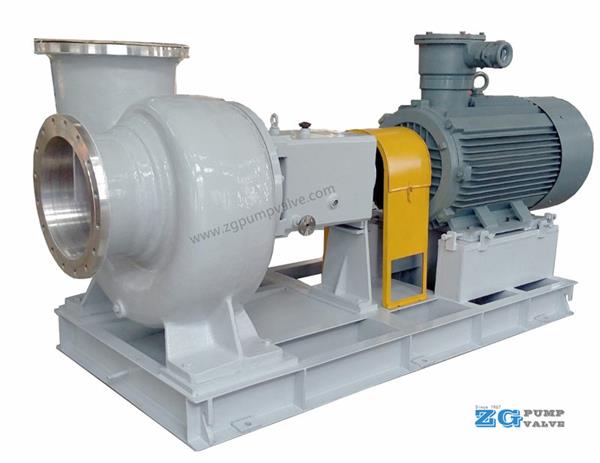 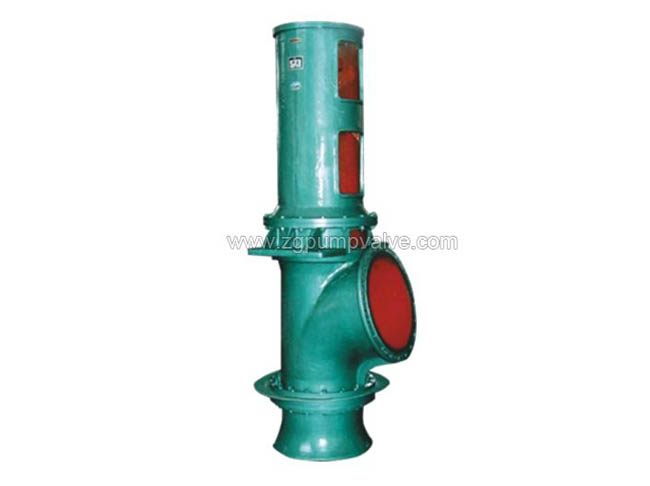 Mixed flow pump is a kind of "pulling" type structure of the pump, check and disassembling the impeller and shaft seal, no and the pump body is connected with the pipeline apart. The pump shaft is equipped with precision machining, with a thin oil lubrication bearing, shaft sleeve is arranged in the stuffing box cover. Oil bearing box, a constant level oiler to control.

Pump body of the foot can withstand any load from the pipeline, and the direct transmission to the foundation. In this way, the rotor will not be subjected to load due to the pump bending, so as to ensure the best use of the bearing life.

Due to the larger flow area, thereby reducing the blocking. The direction of rotation of the pump, from the driver side to see, for the clockwise direction. Motor or internal combustion engine is driven by power. The pump device can be equipped with a complete bleeding device, which is beneficial to the exhaust of the suction pipe.

The optimum specific speed range for tubular casing mixed flow pumps with regard to construction costs and efficiency is not clearly defined. However, from approximately 130 rpm upwards, the tangential component of the absolute velocity at the impeller outlet becomes so small in comparison with the flow velocity at the pump suction nozzle that the end cross-sections of the volute or annular casing required to convey the flow (see Flow rate) would become disproportionately large.

For this reason, mixed flow pumps with higher specific speeds are usually designed with an axial tubular casing and an "onion type" or axial flow diffuser through which the fluid flows towards the discharge elbow and the pump discharge nozzle.

The range of heads of mixed flow pumps with tubular casing complements that of the propeller pump at the top end of the head range. As the circumferential velocity of a mixed flow impeller is restricted to 25 to 30 m/s to prevent cavitation (see Suction characteristics), the mixed flow pump can only exceed its maximum head of H = 60 m if it is designed as a multistage pump. In practice, the number of stages is limited to two or three.

The above information is provided by a mixed flow pump manufacturer.

What is the features of mixed flow pumps?

Final commissioning of our pumps in Chengdu Tianfu Airport